Left for dead – alive thanks to Ezra contributors

On 16th March, this year, Sylus Masolo was returning from school on his bicycle at 7pm, when he was knocked off his bike by a hit and run driver. He was unconscious and left for dead.

His family were alerted and he was taken to Mbale hospital, still unconscious. From there, because of the seriousness of his condition, he was referred to Kumi hospital more than 40 km away. He was not expected to live.

Sylus is the son of Sam Masolo who served on our School Management Committee for several years until February this year. His son Sylus is a former pupil at our school. He left us 2 years ago to go to secondary school.

Sam appealed to us for help for his medical expenses, which eventually totalled more than £1,000. Trustees of Ezra, Heart of God International and other friends helped out. Slowly, broken bones were set and Sylus started to recover, but it was a painful and difficult process because so many of his bones were broken.

The longer he stayed in hospital, the more expense was being incurred. Sam tried to sell some land to cover some of the costs, but found no buyer. He asked if Sylus could continue to recover at home, even though there was still some money outstanding. They agreed, but Sylus has been told he will never walk again and is in a wheelchair

He should have returned to the hospital on 4th May to have the metal spikes removed from his right leg, but because the equivalent of £250 was still owed, the hospital would not do the necessary operation. One month later, when Mary and Denise arrived in Uganda, we were told the current situation. Denise, Ezra trustee and Director go Heart of God East Africa, put an appeal on the website. The next morning, the money was available. It was donated by a man who had been thrown from a horse and broken his back. He was told he would never walk again and is now walking. He told us to tell Sylus his story. We had already prayed for Sylus, that despite what the doctors said, he would walk again.

The money needed for his transport to the hospital had been given to me in February by Nick Madge whom we had met in Uganda and it was Ugandan shillings that he had left over. We needed 130,000/- and he had given me 127,000/- – almost the exact amount needed. 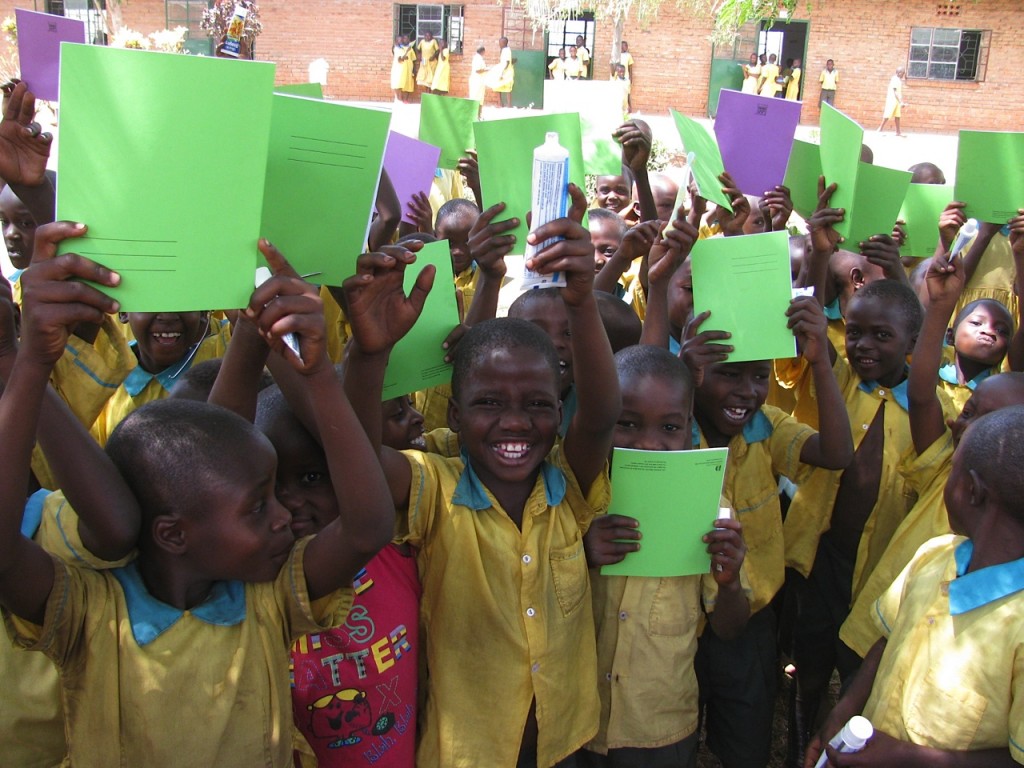 Second year pupils were so happy to receive school exercise books. Learning materials are bought from the alternative gift cards which are available throughout the year. 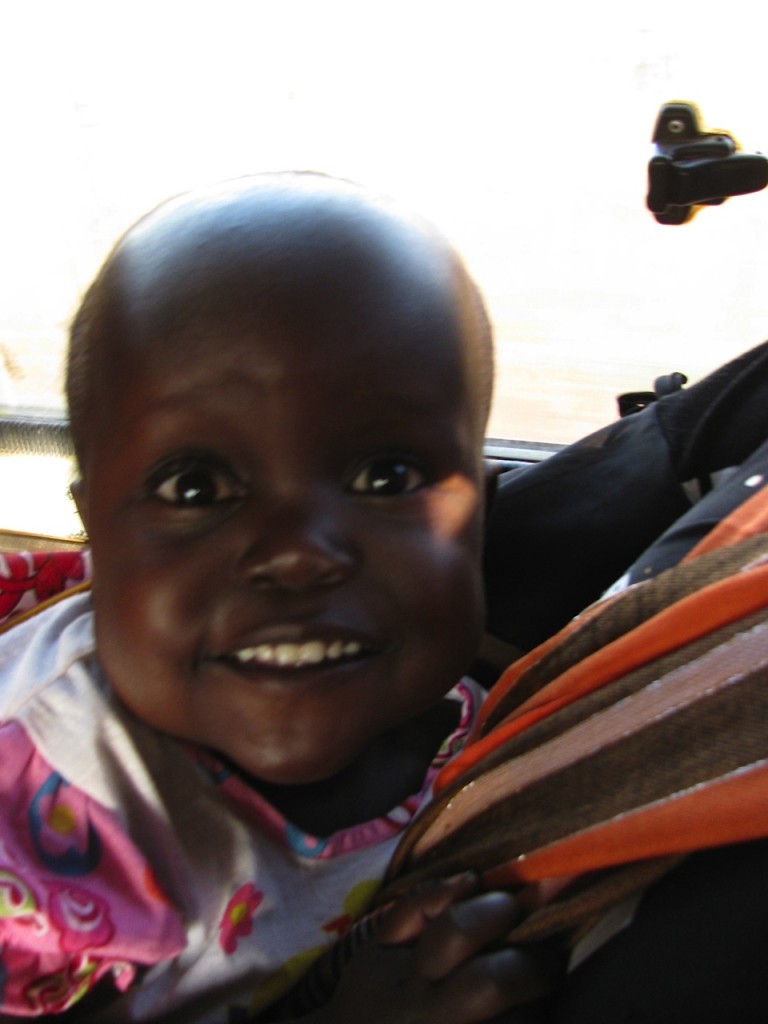 Phoebe, the 3 year old with hydrocephalus

Phoebe had the initial operation but her mother had no money to take her back to the clinic for physiotherapy and follow up medical help. She has now had her follow up, paid of by Heart of God International and just needs physiotherapy to strengthen her legs. 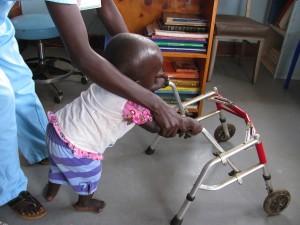 Phoebe is very bright and was so happy when she was given the walker to try. She was shouting in Lugisu “I can walk!” It would be good to be able to buy one for her, because the physic considers that she really needs one. 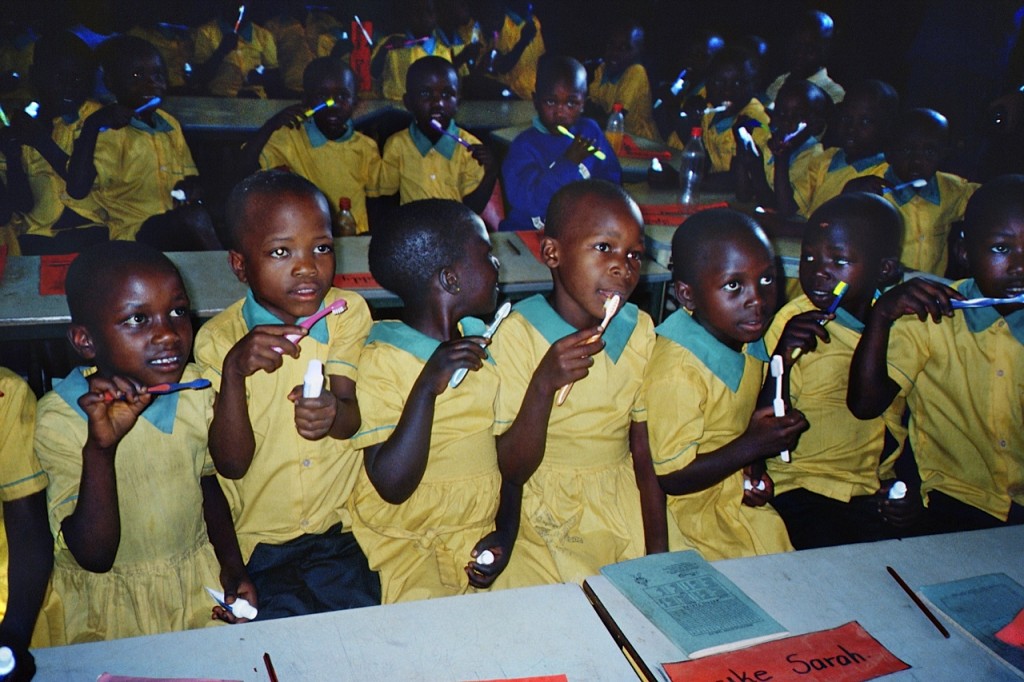 The children are taught how to brush properly. 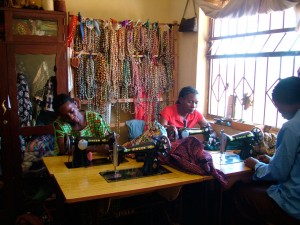 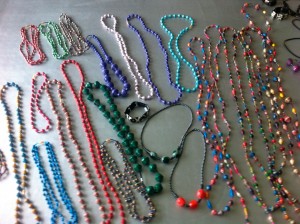 Jewellery from paper are made by widows from the village and sold to raise the school fees for orphaned children. EZRA is providing training and materials needed to extend this skill (photos right).

wonderful put up, very informative. I ponder why the other specialists of this sector do not realize this. You should continue your writing. I am sure, you’ve a great readers’ base already!

Thank you for the auspicious writeup. It in fact was a amusement account it. Look advanced to more added agreeable from you! However, how can we communicate?

I would like to give thanks very much for that work you have made in writing this post. I am hoping the same most reliable job by you down the road also.

heya, awesome post, and a great understand! just one for my favorites.

Visited yuor web blog through AOL. You already know I am subscribing to your rss.

Hello! I just would like to give a huge thumbs up for the great info you have here on this post. I will be coming back to your blog for more soon.

After study a few of the blog posts on your website now, and I truly like your way of blogging. I bookmarked it to my bookmark website list and will be checking back soon. Pls check out my web site as well and let me know what you think.

Found your post quite fascinating without a doubt. I genuinely experienced examining it and you also make quite some superior details. I am going to bookmark this web-site for the future! Relly fantastic report.

Observed your short article incredibly exciting without a doubt. I actually loved reading through it and you also make really some superior points. I’ll bookmark this site for that future! Relly terrific post.

Hello! This is my first visit to your blog! We are a group of volunteers and starting a new project in a community in the same niche. Your blog provided us beneficial information to work on. You have done a extraordinary job!

Very interesting information!Perfect just what I was looking for!

greetings, wonderful website, and a fairly good understand! 1 for my book marks.

Located your write-up really appealing in fact. I seriously enjoyed studying it so you make very some great points. I’ll bookmark this web site for that long run! Relly good report.